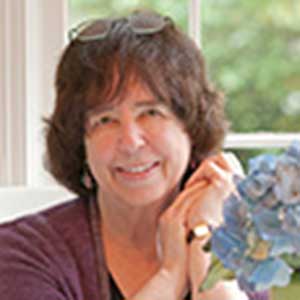 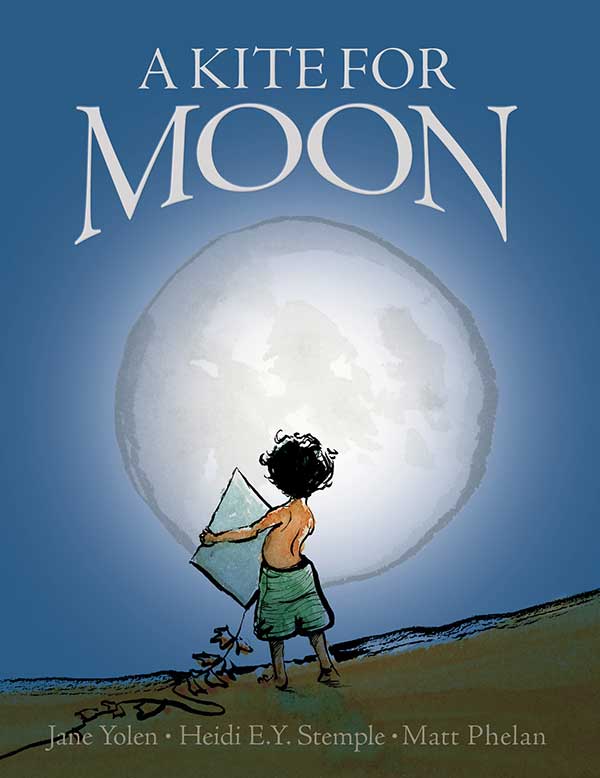 Jane Yolen, often called “the Hans Christian Andersen of America,” is the author of more than 350 books, ranging from picture books and baby board books, through middle grade fiction, poetry collections, nonfiction,  novels, graphic novels, story collections, and even cookbooks . Her books and stories have won many awards, including two Nebulas, a World Fantasy Award, a Caldecott, the Golden Kite, three Mythopoeic awards, two Christopher Medals, nomination for the National Book Award, and Jewish Book Award. She also won the Kerlan Award and the Catholic Library’s Regina Medal. Six colleges and universities have given her honorary doctorates. www.janeyolen.com

1. I live on a farm called Phoenix Farm for three seasons of the year and in a house called Wayside in Scotland in the summer.
2. All three of my grown children work in children’s books.
3. I hate Brussels Sprouts  and love bacon.