John Parra is an award winning illustrator of books for young readers, including Frida Kahlo and Her Animalitos by Monica Brown, named a NY Times Best Illustrated Children’s Book, and Marvelous Cornelius, by Phil Bildner, which won the SCBWI Golden Kite for Picture Book Illustration. Other awards include the ALA Pura Belpré Honors, and The Christophers Award. In 2015 John was invited by the Metropolitan Museum of Art in NY to present a special event about his career and illustrations. His art can also be seen at the U.S. Post Office on six Forever Stamps titled: Delicioso. John’s most recent book, Little Libraries, Big Heroes, with author Miranda Paul, was released this Fall that tells the inspiring story of the Little Free Library organization and the community heroes who support it. To learn more visit: https://www.johnparraart.com/

1. I play guitar
2. favorite color is green
3. My mom is a retired school teacher who also use to be a Catholic nun. 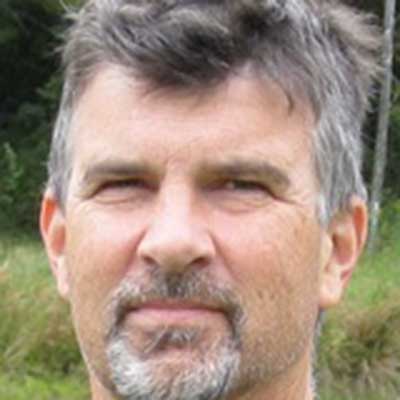 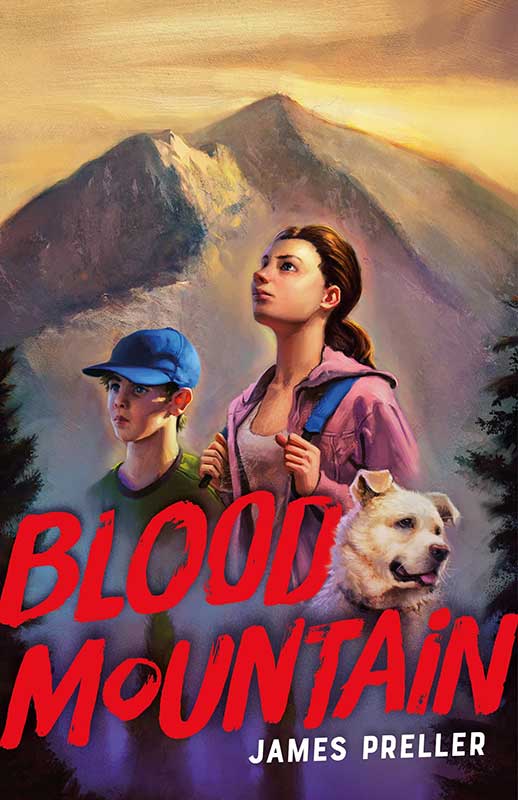 James Preller lives in Delmar, NY, and frequently visits area schools as a guest author. He has – insanely — 10 books coming out in 2019. Three titles in the new “Big Idea Gang” series, including EVERYBODY NEEDS A BUDDY. A picture book in haiku, ALL WELCOME HERE, illustrated by Mary GrandPre (of “Harry Potter” fame), BLOOD MOUNTAIN, a middle-grade novel of wilderness adventure and suspense, plus 5 more Jigsaw Jones titles: THE CASE OF THE HAT BURGLAR, plus 4 newly revised titles that were temporarily out-of-print. www.jamespreller.com 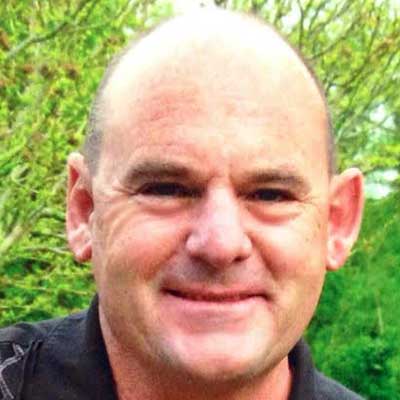 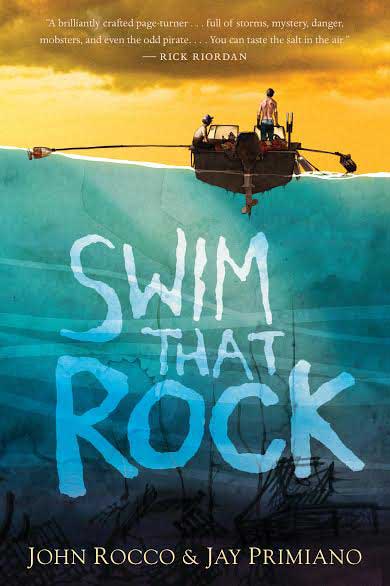 Jay Primiano is a poet, performer and most recently, children’s book author. Like his co-author, John Rocco, Jay Primiano was raised on fishing boats. He started working on a commercial lobster boat when he was eleven years old and still has a deep connection to the waters of Rhode Island, where he spends much of his free time teaching his daughters how to catch dinner. He lives in Jamestown, Rhode Island. Visit his web site!

1. “My favorite time to write is in the morning; early in the morning before it really feels like morning and it still seems like night time. It is at this time that I can relate best to my characters; tough working people with much to prove after the sun rises.”
2. “I still hold a full ‘Principal Effort shell-fishing license’ and I often work as a professional clam-digger on Narragansett Bay. Working in the fishing industry satisfies my need for exercise, desire to continually discover and my interest in the lives of the people in the business of defying nature every day.”
3. “I was a professional soccer coach at the University of Rhode Island for thirteen years; coaching the URI Men’s Soccer team while they participated in the Atlantic -10 Conference in the NCAA’s Division I. And as a result of this experience, I’ve traveled to fourteen different countries.”