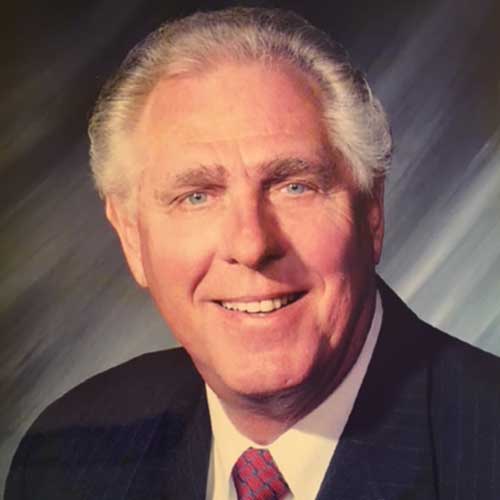 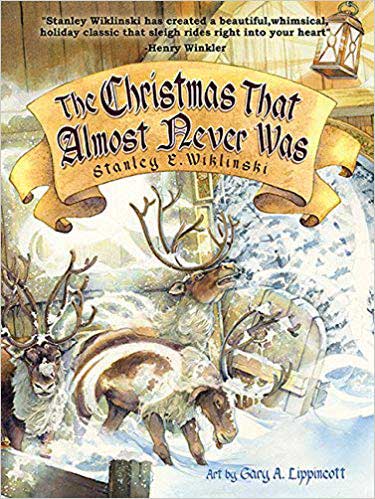 Stanley E. Wiklinski has an MFA from the Yale University, School of Drama. Following graduation, he acted on Broadway, regional theatre and television.  He is a member of the Naval Academy Class of 1958, a retired U.S. Navy Commander, and a retired New Jersey Commissioner of Maritime Pilotage.  He is married, with four children, and five grandchildren, residing with his wife in New Jersey.