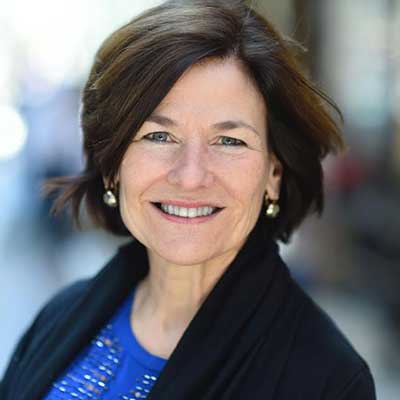 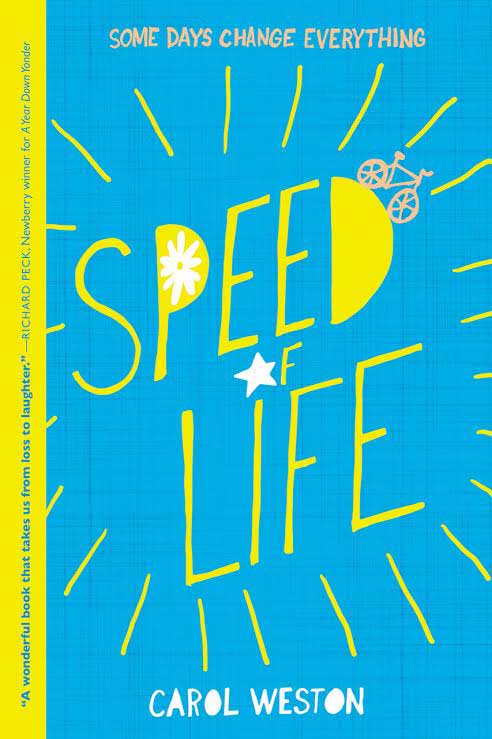 Carol Weston’s brand new novel, Speed of Life, is about Sofia, 14, who thinks her life is over when really it has just begun. Carol has been an advice columnist at Girls’ Life since 1994. Among her 16 books for kids, teens, and adults are Girltalk, which was translated into 12 languages, and seven diary novels about fifth-grade word nerd Ava Wren and fourth-grade traveler Melanie Martin. The New York Times called Ava and Pip a “love letter to language.” Carol studied literature at Yale and has an MA in Spanish from Middlebury. She lives in Manhattan. More at carolweston.com. I have written 16 books including eight novels for kids. (Ava and Pip series and Melanie Martin series. Also Girltalk, in print for 35 years…) www.carolweston.com

1. I grew up in Armonk and my daughter was just on the Today Show because of her pancake business, Birch Benders.
2. I’m the Dear Carol advice columnist at Girls’ Life Magazine –have been since 1994!
3. I speak French and Spanish and do okay in Italian. I have zero sense of direction.