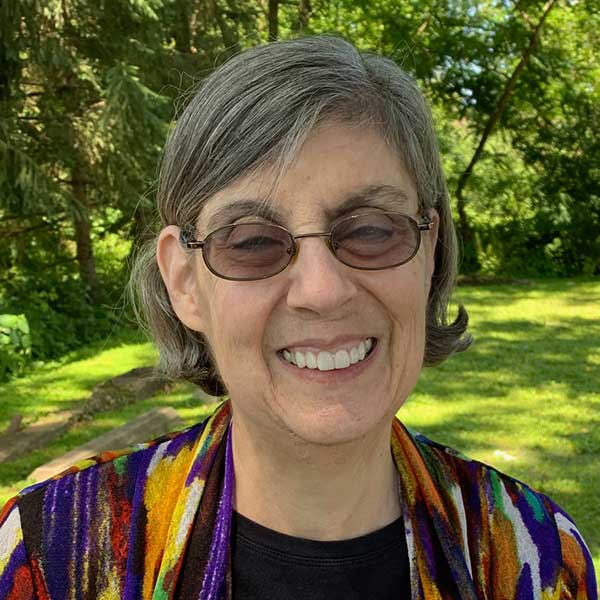 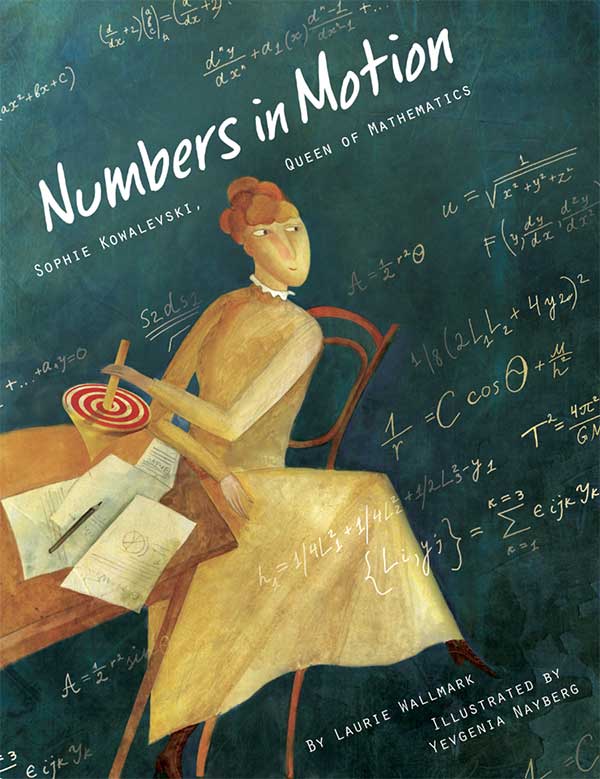 Award-winning author Laurie Wallmark writes picture book biographies of women in STEM as well as fiction. Her books have earned five starred trade reviews, been chosen by Junior Library Guild, and received awards such as Outstanding Science Trade Book, Crystal Kite, Cook Prize Honor, and Parents’ Choice Gold Medal. Her titles include Ada Byron Lovelace and the Thinking Machine, Grace Hopper: Queen of Computer Code, Hedy Lamarr’s Double Life, Code Breaker, Spy Hunter, Dino Pajama Party, and Her Eyes on the Stars. Laurie has an MFA in Writing from VCFA and is a former software engineer and computer science professor. . You can find Laurie at www.lauriewallmark.com and @lauriewallmark.

1. I was the only girl in a boys-only architectural drawing class in junior high.
2. My high school principal told me I would never take advanced math classes because I was a girl, but he was wrong.
3. I used to teach computer science to students on campus and also those in prison.