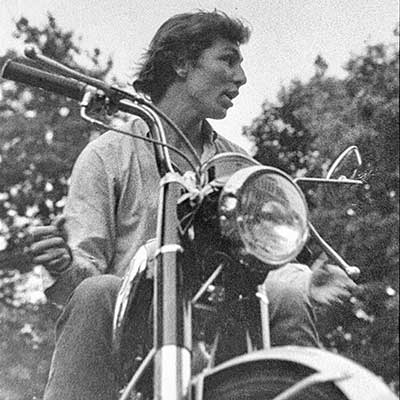 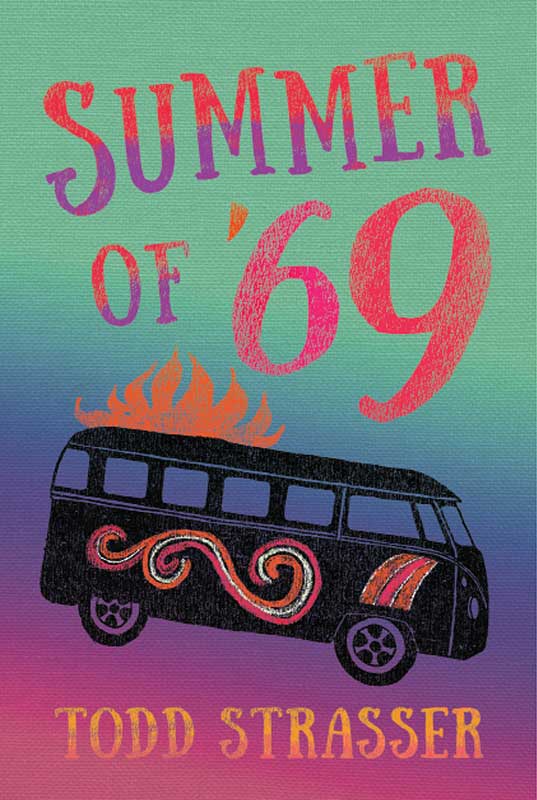 Todd Strasser is the author of many award-winning YA novels, including The Wave, Price of Duty, No Home, and Fallout, which the New York Times called, “Superb entertainment… and gripping suspense.” Todd’s newest novel is the mostly-autobiographical novel, Summer of ’69, about that trippy summer 50 years ago that revolved around Led Zeppelin, the first manned moon landing, Vietnam, and Woodstock. Todd’s Help! I’m Trapped In … middle-grade series sold more than 5 million copies world-wide. His books have been translated into more than twenty languages, and several have been adapted for TV and film, including The Wave (2008), which premiered at the Sundance Film Festival and will be a Netflix series in 2019, and the 1997 movie, Drive Me Crazy.

1. Most of Summer of ’69 actually happened.
2. I spend each summer in Montauk, surfing.
3. I just adopted a rescue dog named Cooper.