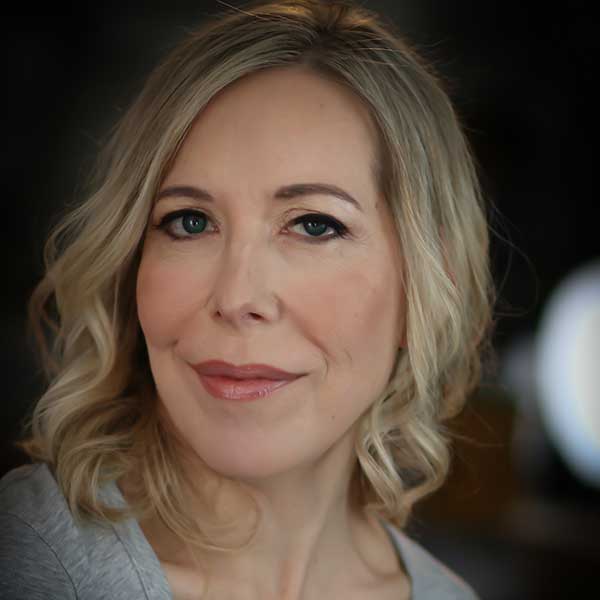 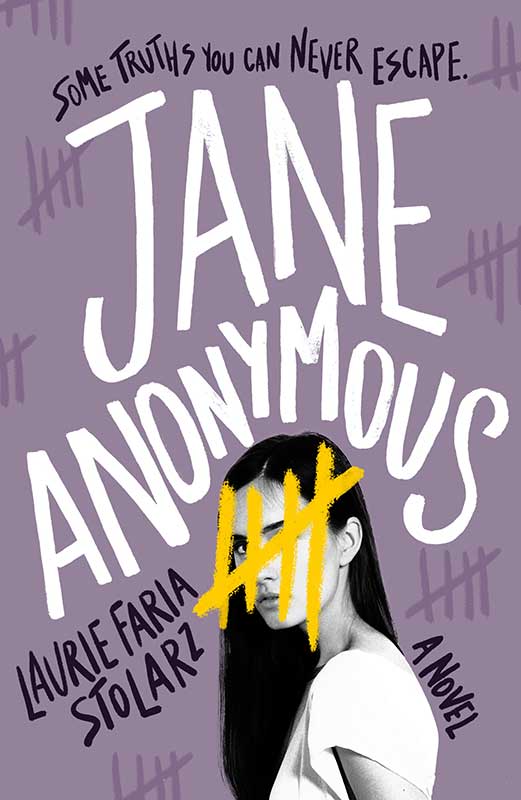 Laurie Faria Stolarz is the author of several popular young adult novels including the Dark House series, the Touch series, Project 17, Shutter, and Bleed, (all published by Disney/Hyperion Books for Children), as well as the bestselling Blue is for Nightmares series (Flux Publications). With over a million books sold worldwide, Stolarz’s titles have been translated into thirty languages, been named on numerous award lists, developed into podcast series, and optioned for TV. Her newest title, The Last Secret You’ll Ever Keep, was released in winter of 2021, a companion book to Jane Anonymous, which was named a 2020 Best Book for Young Adults by Kirkus. For more information, please visit her web site at www.lauriestolarz.com.

My titles have been on the following lists: Quick Pick for Reluctant Readers, Top Ten Teen Picks, Best Books for Young Adults, and Popular Paperback (all through the American Library Association). They have also been on the Texas Taysha’s list and the Kirkus Best Books for Young Adults list. Additionally, my titles have been finalists for a New England Book Award, a South Carolina Book Award, the and the Missouri Gateway Book Award.

1. Despite writing scary books, I scare easily.
2. I love mustard so much that I can eat it on its own, with a spoon. (Don’t judge.)
3. Even though I’ve always loved stories, I was a reluctant reader as a young person.