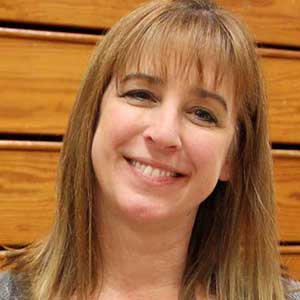 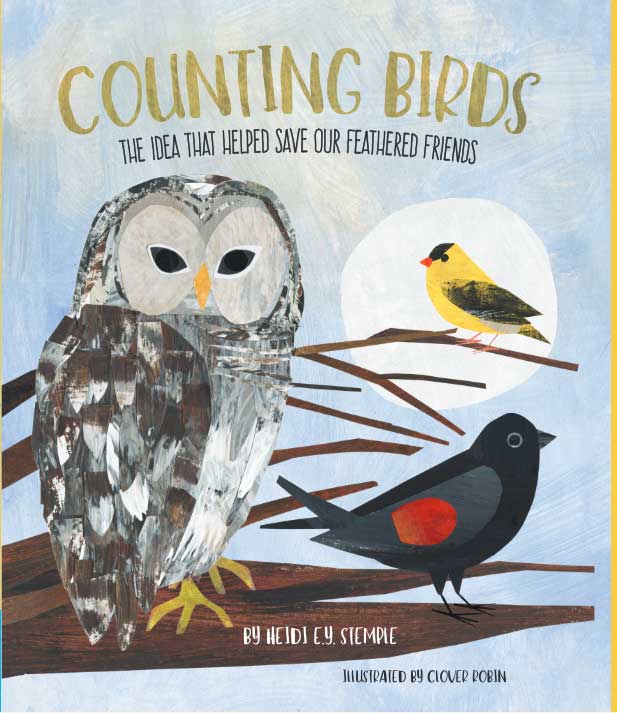 Heidi didn’t want to be a writer when she grew up. In fact, after she graduated from college, she became a probation officer in Florida. It wasn’t until she was 28 years old that she gave in and joined her mother, author Jane Yolen and both her brothers in the family business. Since then, she has published 20 books as well as numerous short stories and poems, mostly for children. www.heidieystemple.com

Heidi lives on an old tobacco farm in western Massachusetts where she writes, reads, cooks, sews, and once a year, calls and counts owls for the Audubon Christmas Bird Count.

1. After college I attended the corrections part of the police academy. I had no intention of becoming a writer.
2. I love to sew. I spent the last 10 year making ballet costumes for my daughter’s ballet school.
3. I love Brussels Sprouts but hate bacon