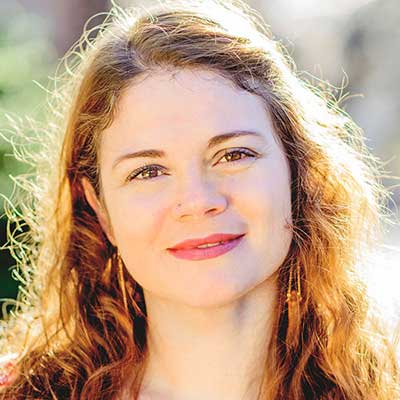 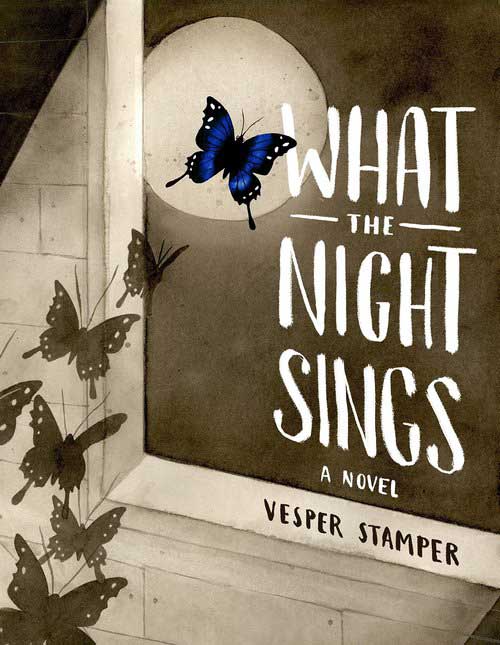 Vesper Stamper’s debut novel, What the Night Sings, has been longlisted for the National Book Award and received numerous accolades for recounting the seldom-told story of what happened to Holocaust survivors in the aftermath of World War 2. For twenty years, Author-Illustrator Vesper Stamper has created work through which asks the central question: how do people, especially children, who suffer trauma, go on to rise above their experiences as victims and go beyond surviving to flourishing? She believes in the dignity of every human being as made in the image of God, and in the resilience of the human spirit. www.vesperillustration.com