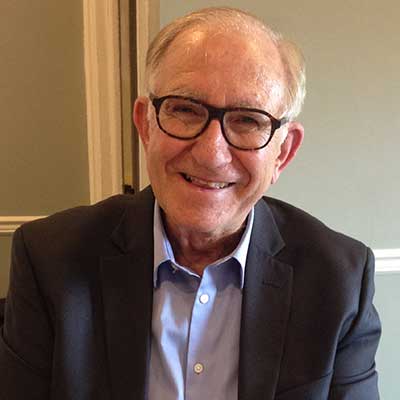 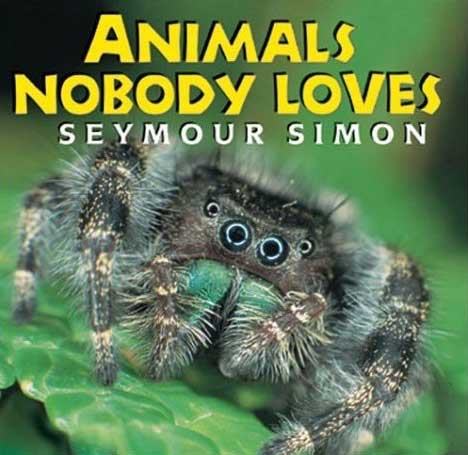 Seymour Simon (@SeymourSimon), whom the New York Times called “the dean of the [children’s science] field,” is the author of over 300 highly acclaimed science books, more than seventy-five of which have been named Outstanding Science Trade Books for Children by the National Science Teachers Association (NSTA). He has introduced tens of millions of children to a staggering array of subjects, and says: “I’m more interested in arousing enthusiasm in kids than I am in teaching the facts. The facts may change, but that enthusiasm for exploring the world will remain with them for the rest of their lives.” www.seymoursimon.com

1. Seymour Simon’s cat was named “Newty Fruity,” after the great scientist Sir Isaac Newton.
2. Seymour grew up with identical twin sisters who often tried to fool people by switching identities. The only person they could not trick was their little brother, Seymour. He always knew which was which!
3.Seymour Simon is working on a new book about DINOSAURS, which is going to be full of fascinating new information. Did you know there is a new dinosaur species being discovered nearly every week?!