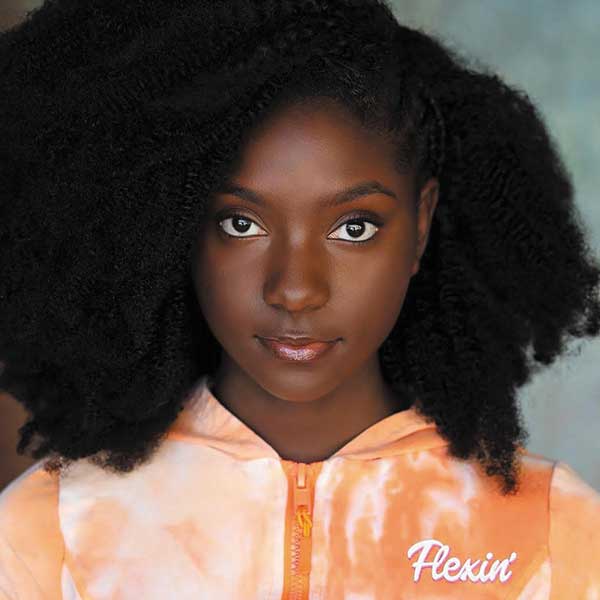 Kheris Rogers is an author and CEO of the widely known apparel brand and social movement “Flexin’ In My Complexion.” Born in 2006 in Los Angeles, California, Rogers started Flexin’ In My Complexion after years of bullying in school because of her dark skin complexion. At just 10 years old, she became the world’s youngest designer to ever showcase at New York Fashion Week. Her clothing line has been worn by celebrities such as Whoopi Goldburg, Lupita N’yongo, Lena Waithe, and Alicia Keys. flexininmycomplexion.com

1. Kheris is a Leo, youngest designer to ever showcase at New York Fashion Week and is a teen entrepreneur