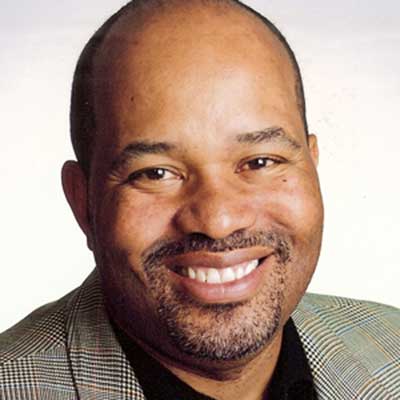 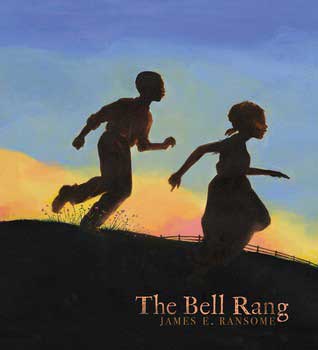 James Ransome has illustrated over sixty picture books including Uncle Jed’s Barbershop, Sweet Clara and the Freedom Quilt, Satchel Paige, This is the Rope, and Before She Was Harriet. He is also the author and illustrator of three titles, New Red Bike, Gunner and My Teacher. James received his BFA from Pratt Institute in New York and is the winner of numerous awards for his illustrations including the Coretta Scott King, Boston Globe-Horn Book Honor and NAACP Image awards. In 2018, he was awarded the Coretta Scott King Honor for Before she Was Harriet, written by his wife, author Lesa Cline-Ransome.

His work is part of both private and public children’s book art collections and his commissioned murals are featured in the Children’s Museum of Indianapolis and the Underground Railroad Museum in Cincinnati. The Metro-North Railroad selected James to illustrate a poster for the New York City Subway system. James is a Professor and coordinator of the MFA Illustration Graduate Program at Syracuse University and lives in New York’s Hudson River Valley region with his family. www.jamesransome.com