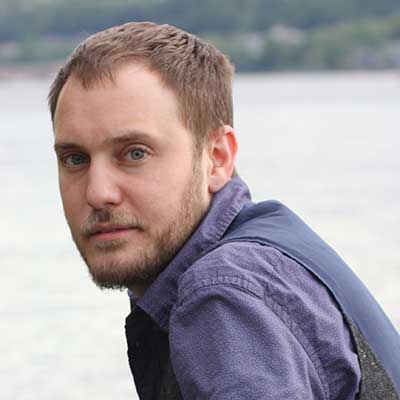 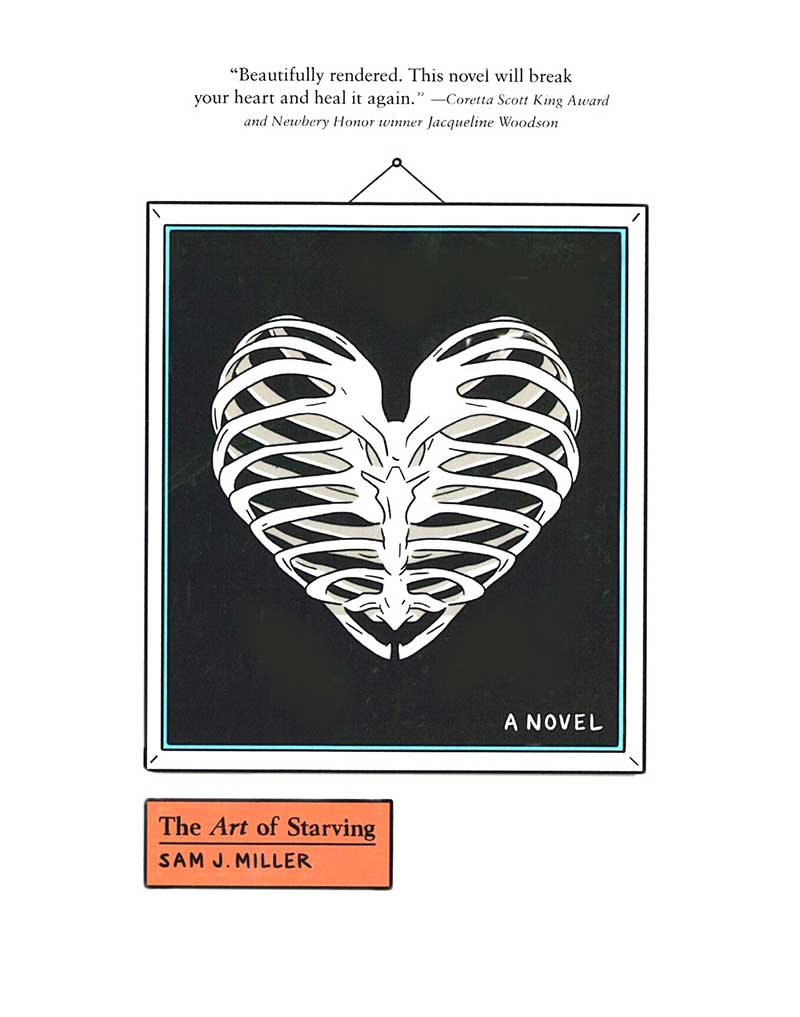 Sam J. Miller is a writer and a community organizer. His debut novel The Art of Starving (YA/SF) was published by HarperCollins in 2017, and will be followed by Blackfish City from Ecco Press in 2018. His stories have been nominated for the Nebula, World Fantasy, and Theodore Sturgeon Awards, and have appeared in over a dozen “year’s best” anthologies. He’s a graduate of the Clarion Science Fiction & Fantasy Writers Workshop, and a winner of the Shirley Jackson Award. He lives in New York City, and at www.samjmiller.com