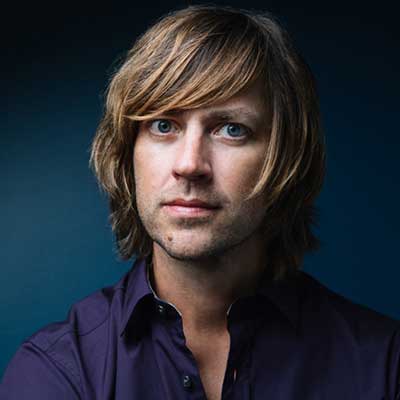 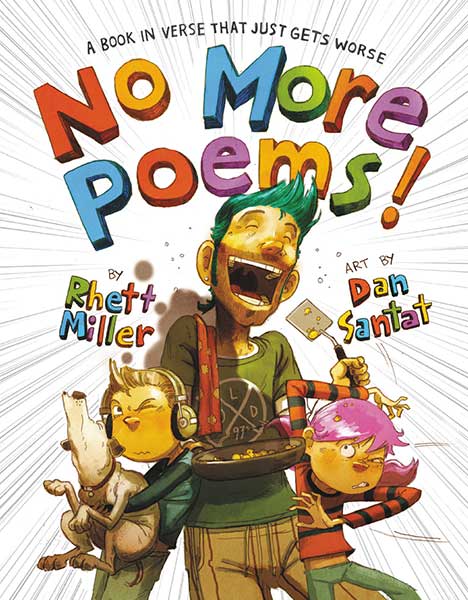 Rhett Miller is a singer-songwriter known for fronting the popular rock band Old 97’s. Between projects with the Old 97’s Miller has released six solo albums, most recently 2018’s The Messenger. In addition to his songwriting, Miller has branched out to write fiction and nonfiction. He has authored short stories, essays and articles that have been featured in Rolling Stone, Bookforum, Sports Illustrated, McSweeney’s, The Atlantic and Salon. When not on tour, Miller resides in New Paltz, New York with his wife and two children.

1. I performed in public for the first time when I was 15 years old, a solo acoustic set at Dallas’ 500 Café.
2. I live on three acres in New York’s Hudson Valley on property that features a swimming pool with a slide as well as a big treehouse.
3. Born in Austin and raised in Dallas, I’m a seventh generation Texan. My kids however are second generation New Yorkers.
4. Bonus fun fact. I can recite the alphabet backwards in under four seconds.