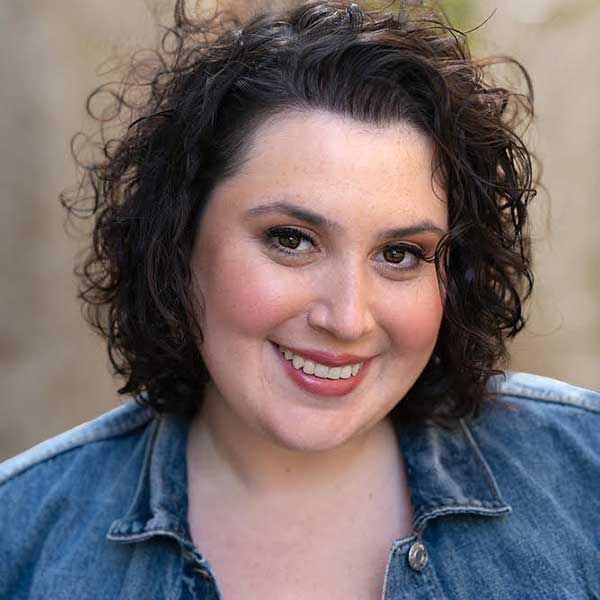 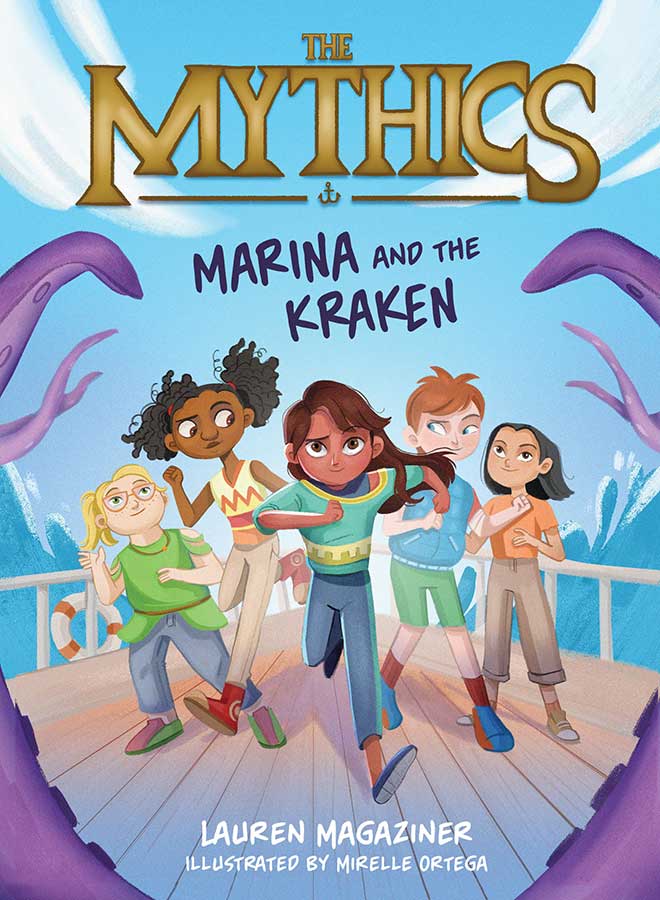 Lauren Magaziner is the author of The Mythics series, the Case Closed series, The Only Thing Worse Than Witches, Wizardmatch, and Pilfer Academy. She is originally from New Hope, Pennsylvania, and she currently lives in Philadelphia, where she writes full-time. Lauren is also a secret undercover international detective—but don’t blow her cover. You can visit Lauren at www.laurenmagaziner.com.

Awards:
The Case Closed series is an international bestseller in Spain and Italy. Lauren’s books have been translated into ten languages, been on the Indie Next List, been a JLG selection, been featured in The Chicago Tribune, and optioned for a TV movie by Nickelodeon.

1. My new series The Mythics is about mythical beast animal companions – If I had a mythical beast animal companion, it would be a dragon.
2. I use a giant whiteboard to draft each book in the pick-your-path Case Closed series. I write each plotline in a different color. My whiteboard holds many secrets: including where the dead ends are and who the culprit is!
3. When I lived in Scotland, I dunked my face in a fairy river of eternal youth. Legend says that if you leave your face in for exactly seven seconds, you will never age. Come find me in twenty years with the same exact face.