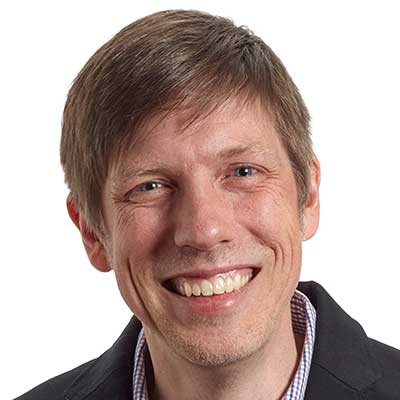 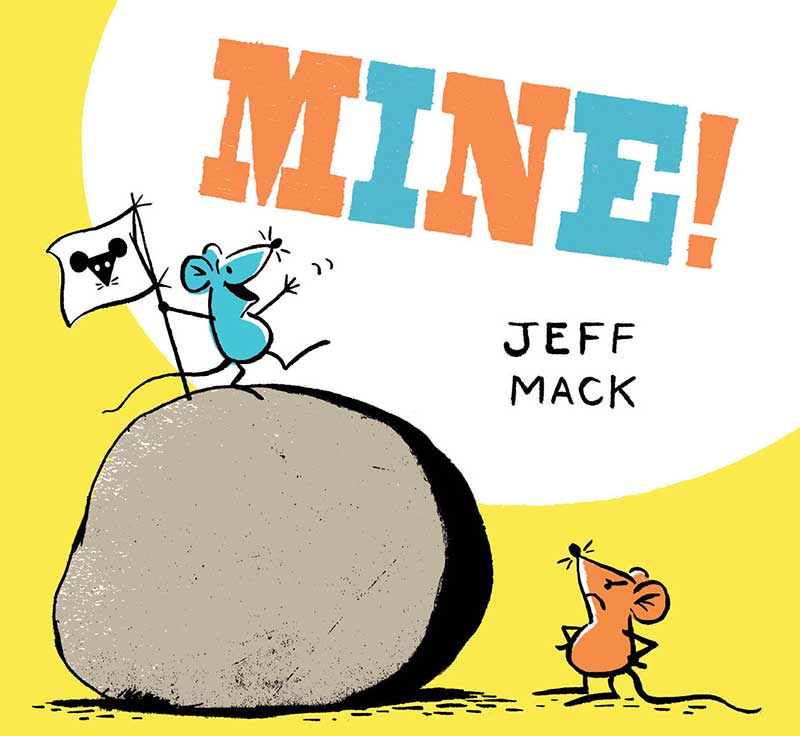 Jeff Mack spent his childhood drawing monsters, making comic books, and building haunted houses in his basement. He has spent most of his adulthood doing the same things.

Now from Western Massachusetts, he travels widely visiting schools and talking with kids about creating books. Visit him at www.jeffmack.com.

1. My favorite children’s book author/illustrator is William Steig.
2. I named Clueless McGee after my dog McGee.
3. Clueless McGee was originally going to be about a dog who wears pajamas and solves mysteries, but I didn’t want it to be like Scooby-Doo. So I turned the dog into a fifth-grade boy.