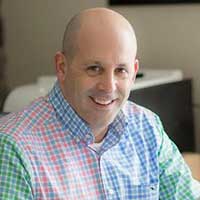 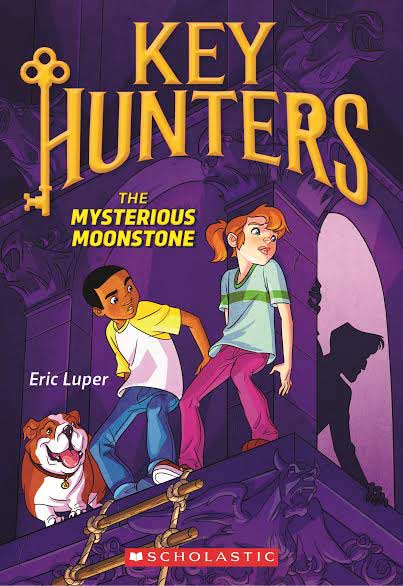 Eric Luper’s more than 20 titles include the Key Hunters series and The Chocolate Lab series, Jeremy Bender vs. the Cupcake Cadets, and Seth Baumgartner’s Love Manifesto. He’s also been doing super-cute books with Cartoon Network for numerous televised shows such as The Amazing World of Gumball, The Regular Show, Teen Titans Go and Ben 10. In addition, Luper writes Mad Libs books for Star Wars, Star Trek and Scooby-Doo. One of his books was recently optioned for motion picture. Eric lives near Albany, but he spends many of his weekends in nearby Lake George.  www.ericluper.com

1. I worked to rebuild a castle in southern France
2. I had a job taking care of owls, hawks and eagles… and a few ornery vultures too!
3. My favorite topping on pizza is… another slice of pizza!