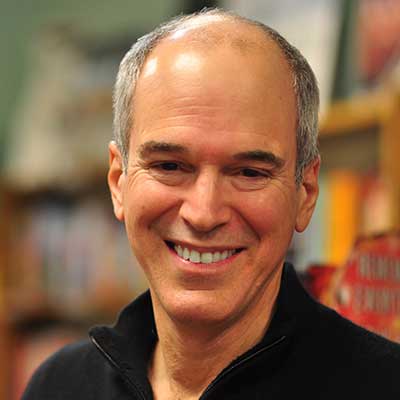 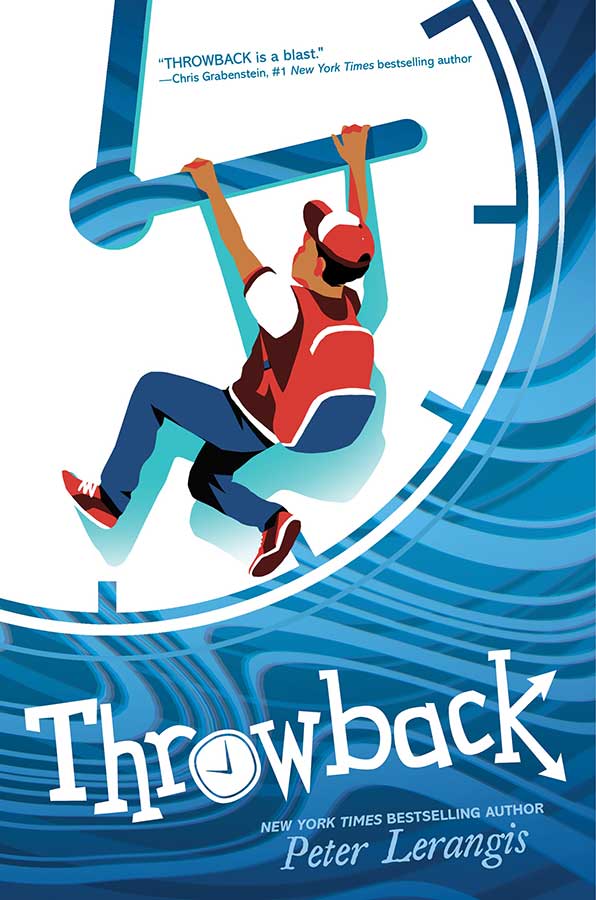 Peter Lerangis’s books have sold over 6 million copies and been translated into 34 languages. His nine N.Y. Timesbestsellers include the entire Seven Wonders series and his 39 Clues contributions.  His YA novel Somebody, Please Tell Me Who I Am, won an ALA Schneider Award and is being adapted into a musical. He’s also performed on Broadway, run a marathon, rock-climbed in Yosemite during a 6.1 earthquake, and graduated Harvard with a degree in biochemistry. www.peterlerangis.com

1. My left pinkie has camptodactyly, which means it can’t straighten, and I have worked it into the plot of a book.
2. I sang and acted in a Broadway show.
3. The letters of my full name can be rearranged into Sergeant Peril.