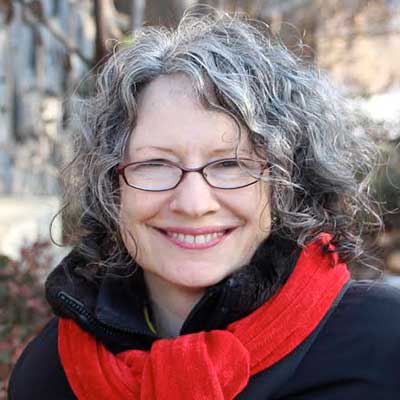 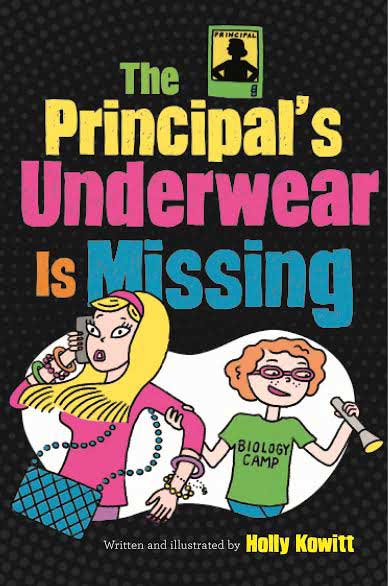 Holly Kowitt has written and/or illustrated over 50 titles for young readers, and has sold over five million books. Her hit series for Scholastic, The Loser List, won many awards, and was translated into twelve languages. In her latest series, The Principal’s Underwear is Missing, she continues the same funny, reader-friendly, cartoon-stuffed style of storytelling. www.kowittbooks.com

She lives in New York City, where she enjoys cycling, theatre, and swing-dancing.

1. My husband is a Broadway actor
2. I live in New York City where I like to read, cycle and go to flea markets
3. My book was inspired by a British book series about an aristocratic party boy and his very smart butler