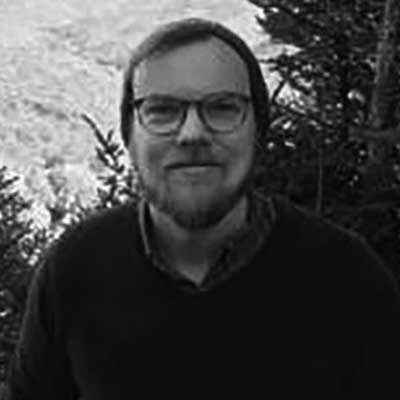 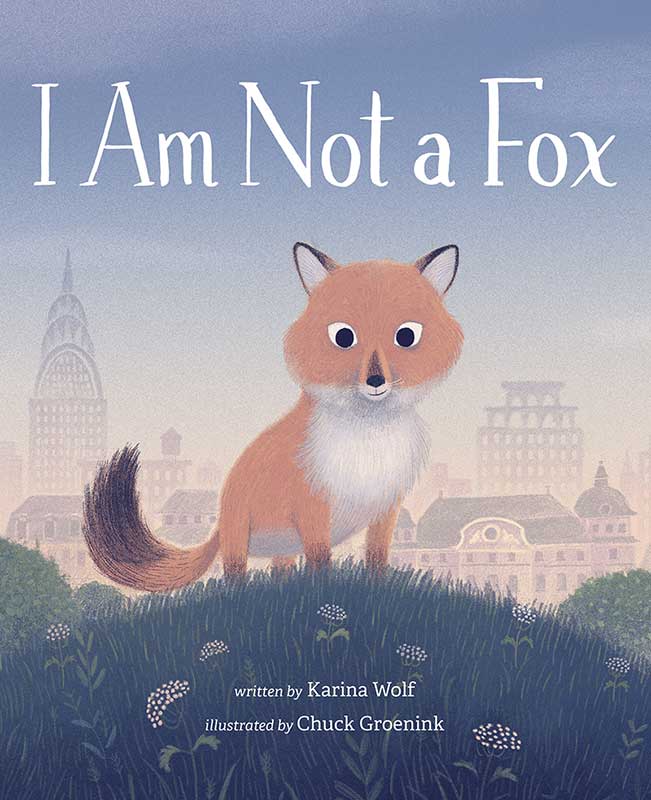 Chuck hails from an overgrown village among the peat bogs in the north of the Netherlands, where he spent his formative years climbing trees, drawing, reading, and cycling. He attended the Artez Institute of Visual Arts in Kampen, graduating from the department of Illustration in 2004. His work has been featured and selected by the Society of Illustrators, The Fox is black, Pikaland, Illustration Friday, and Spike Jonze’s blog: We Love You So

Karina has written copy and essays about food, fashion, film and art; scouted and developed film scripts; and worked as a writer-producer of documentaries. She studied film and writing in New York, Paris and Dublin and now lives in Manhattan with her dogs, Barry and Luca. www.karinawolf.com  www.chuckgroenink.com

1. Karina wrote this story when her rescue dog Luca was turned away from a New York City dog park because the other dog owners thought he was a fox!
2. Chucky has a spotted dog and several fluffy cats.
3. He likes to draw pictures, bake bread and go for walks.