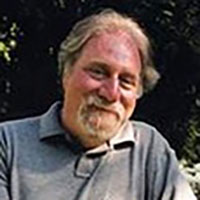 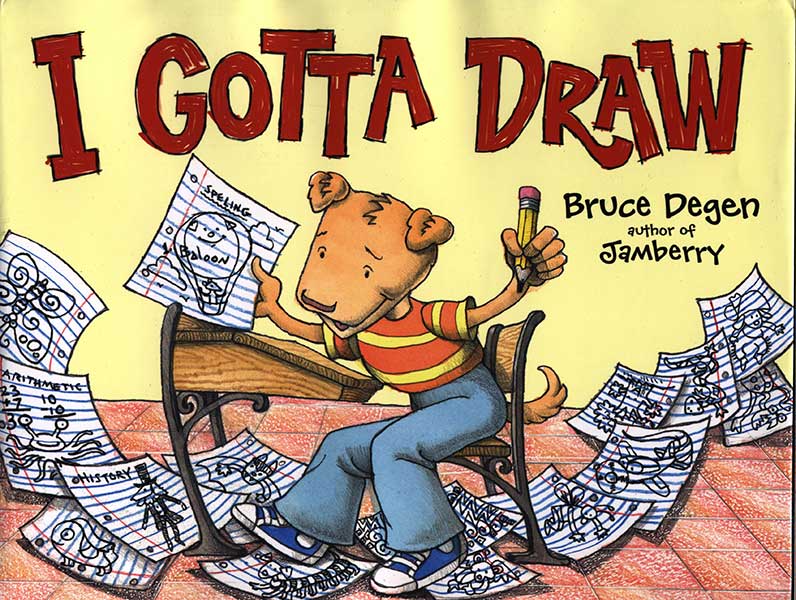 Bruce Degen is the co-creator of The Magic School Bus Series with Joanna Cole.

Bruce Degen is also well known for his own books, such as Jamberry, Daddy Is A Doodlebug, and Sailaway Home, I Gotta Draw, and I Said ‘Bed’ which he wrote and illustrated, and for illustrating series such as Commander Toad in Space, written by Jane Yolen, and the Jesse Bear Series written by Nancy White Carlstrom.

Bruce Degen was born in Brooklyn, NY in 1945.  He used to live in Brooklyn, and now he lives in an old farmhouse in Connecticut.  You can take the boy out of Brooklyn, but you can never cure that accent.

1. I was the Skelley Champ of Tapscott Street

2. Skelley is a game played on a court that you draw on the sidewalk with white chalk. The playing pieces are made from used bottle caps by melting old pieces of crayola crayons with a candle to weight the piece and to mark your color.  You shoot the pieces with your fingers and try to get through all the numbers without landing in the box with the skull.

3.  I lie about being the Skelley Champ, the Stoopball Champ, and the Boxball Champ of Tapscott Street.  My cousin, David, was much better than me.  And he was 2 years younger.  And he lived next door.