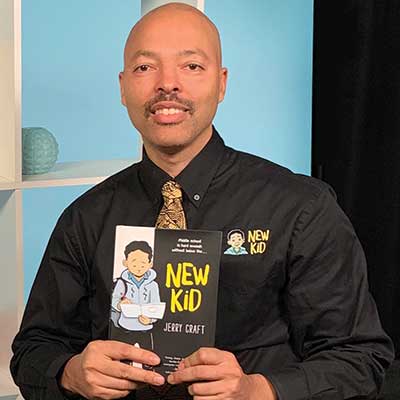 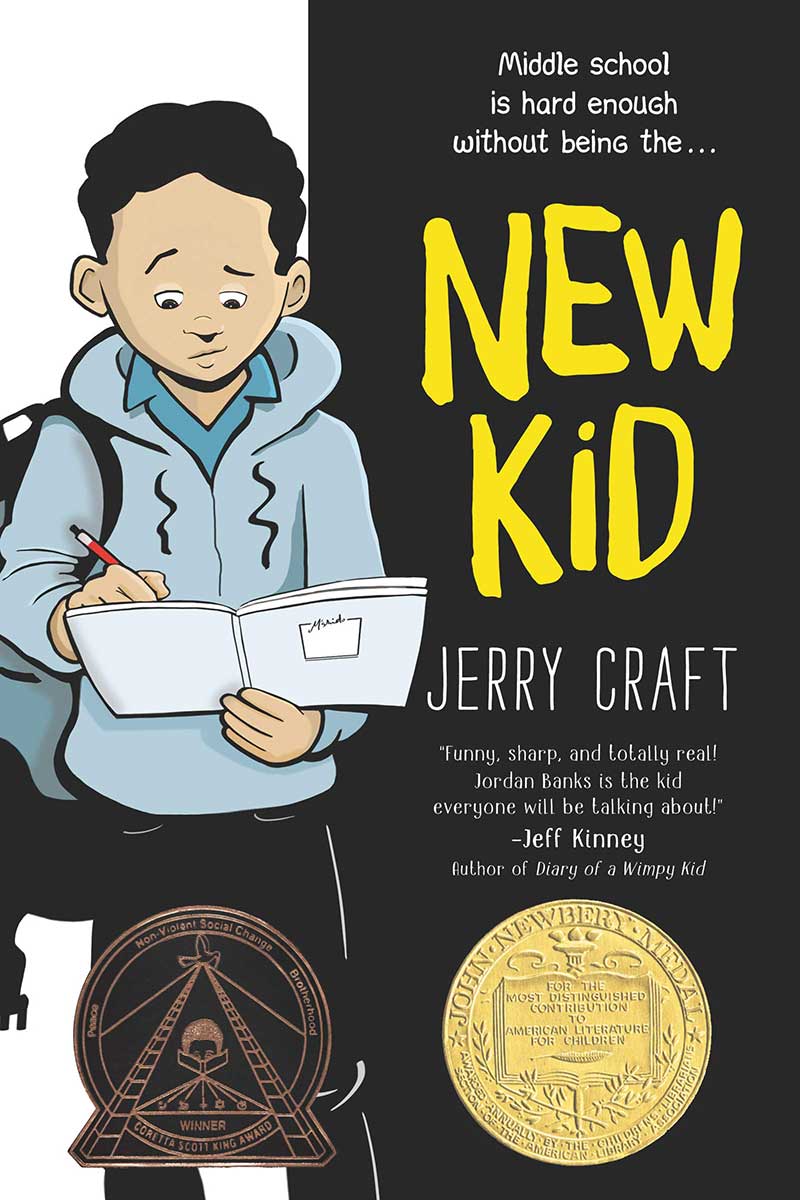 He is the creator of Mama’s Boyz, a comic strip that was distributed by King Features Syndicate from 1995-2013, and won five African American Literary Awards. Jerry is a co-founder of the Schomburg’s Annual Black Comic Book Festival. He was born in Harlem and grew up in nearby Washington Heights. He is a graduate of The Fieldston School and received his B.F.A. from the School of Visual Arts. Visit him online at www.jerrycraft.com

1. I was a reluctant reader until I was an adult.
2. I met Queen Elizabeth when I was a kid.
3. I saw the original Star Wars on opening day. Still have the button they gave me!