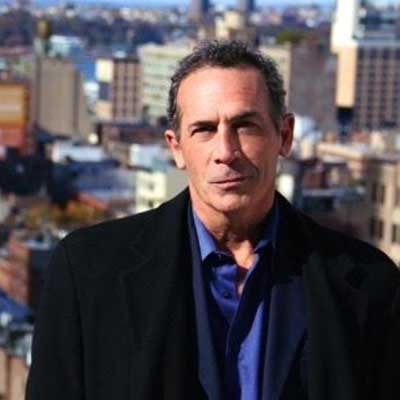 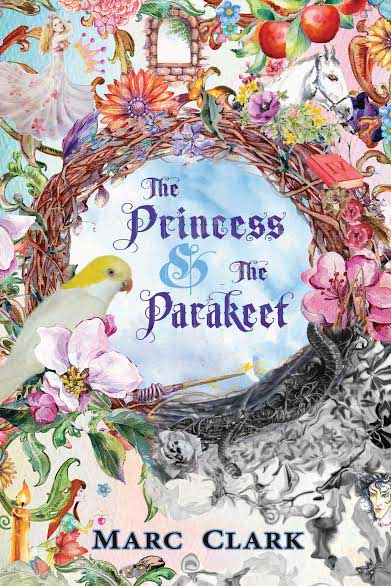 Marc Clark’s first book, The Princess Fables, is an Amazon #1 Best Seller and has won several awards, including Best Children’s Book at both the 2014 Great Midwest and Beach Book Festivals.

The Royal Fables, his second book, was an Amazon #1 New Release and was Runner Up, Best Children’s Book at the 2015 Paris Book Festival. All proceeds from the book fund pediatric cancer research at the Texas Children’s Hospital.