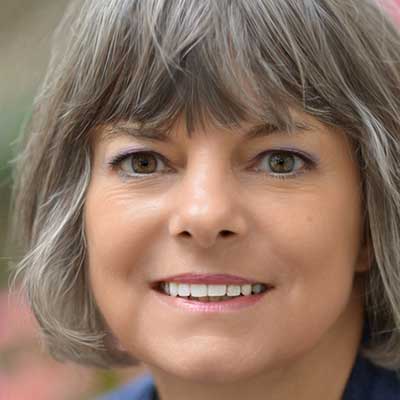 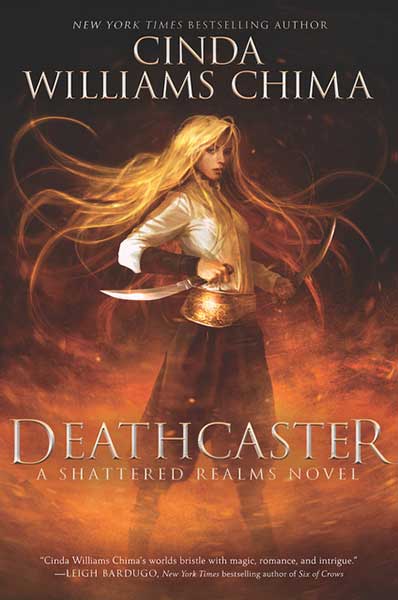 New York Times bestselling author Cinda Williams Chima nearly failed first grade because she was always daydreaming instead of listening. By junior high, she got in trouble for writing novels in class. Yet the magic of books took her from first grade failure to first generation college graduate to college professor to best-selling author of the Seven Realms and Heir Chronicles teen fantasy series. In her newest novels, the Shattered Realms series, she indulges her longtime obsession with pirates and dragons. Visit her at www.cindachima.com.

1. Cinda once went hot air ballooning and ended up landing in the middle of the Interstate.
2. Cinda has a fraternal twin. named Linda. But maybe you could’ve guessed that.
3. Cinda was named for a character in a book that her mother was reading before she was born. She’s met several other Cindas named for that same character.