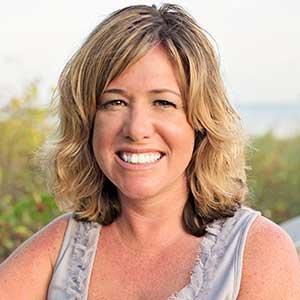 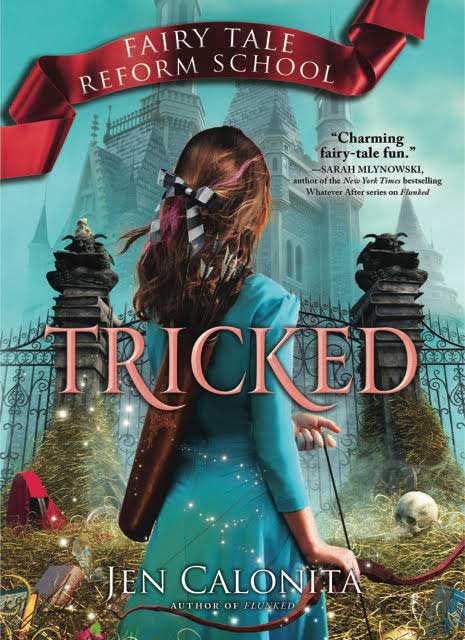 It’s no secret how Jen Calonita knows the inside scoop on Hollywood. A former entertainment editor at a teen magazine, Jen started out her career chronicling backstage life at concerts with Justin Timberlake and interviewing Zac Efron on film sets. It was her work in the entertainment world that inspired her first series, Secrets of My Hollywood Life. The six-book series is about a teen starlet named Kaitlin Burke who grows weary of the fame game, but loves being an actress and it’s been published in nine countries.

Fans have loved getting to know spunky Gilly and the enchanted reform school she attends run by Cinderella’s formerly wicked stepmother in Flunked and the sequel, Charmed. The third book in the Fairy Tale Reform School series, Tricked, will be released March 2017. www.jencalonitaonline.com

1. If I met a genie and could wish for something fun, I’d love to be a Disney princess for the day at Disney World. My personal favorites: Anna or Belle (after all, Belle loves to read!)
2. I am now an avid runner who has completed three half marathons, but I didn’t start running till I was 40!
3. If I could live anywhere, it would be on the ocean. I love the water! I sometimes wonder if I was meant to be a mermaid.