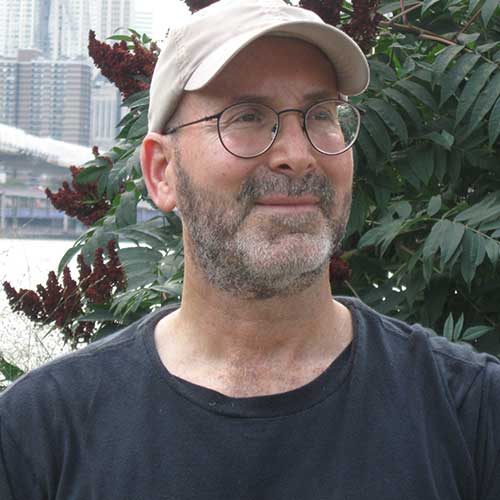 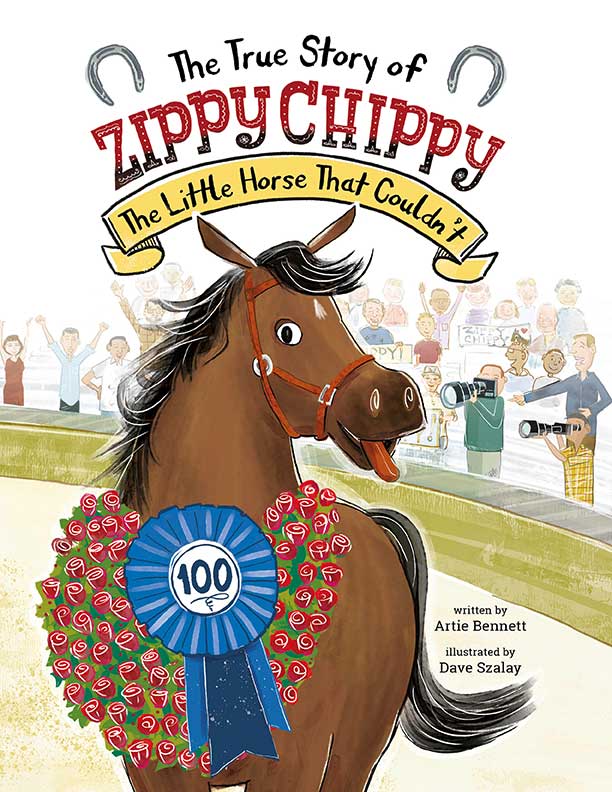 Artie Bennett is an executive copy editor by day and a writer by night. He’s the author of The True Story of Zippy Chippy: The Little Horse That Couldn’t. He’s also the author of several hilarious rhyming picture books: The Butt Book, his first “mature” work; Poopendous!, his “number two” book; Peter Panda Melts Down!, an adorable departure from derrières and doo; the explosively funny Belches, Burps, and Farts—Oh My!; and his newest, What’s Afoot! Your Complete, Offbeat Guide to Feet, which is guaranteed to knock your socks off. He’s also written The Universe’s Greatest Dinosaur Jokes and Pre-Hysteric Puns and The Universe’s Greatest School Jokes and Rip-Roaring Riddles. He lives in Brooklyn, New York, where he spends his time moving his car to satisfy the stringent demands of alternate-side-of-the-street parking. HuffPost says: “It appears there is no topic Mr. Bennett can’t make funny and educational.” Visit ArtieBennett.com . . . before someone else does!

1. My favorite food is ice cream and I have a three-scoop-a-day habit. Whenever I travel, I love sampling exotic or unusual flavors, such as Agenaise (French prune!).
2. I swim every weekday morning. It clears away the cobwebs, making mornings my most productive time of day. I even get some of my best book ideas while afloat.
3. I was a crossword puzzle prodigy and sold my first one to the New York Times when I was only thirteen years old! It’s been downhill ever since.