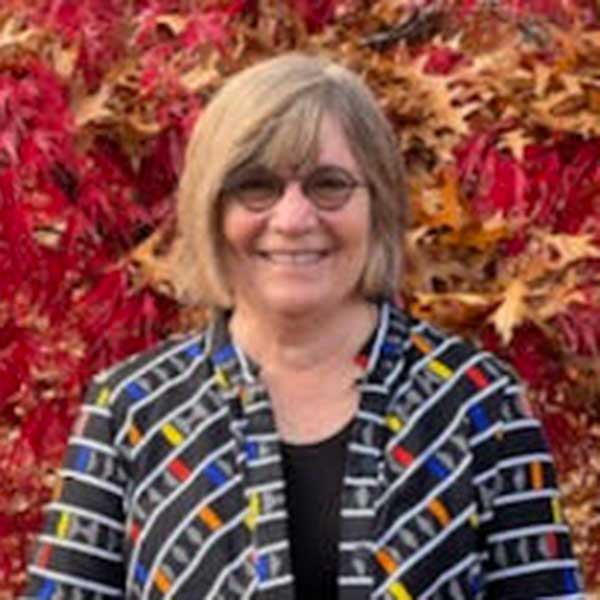 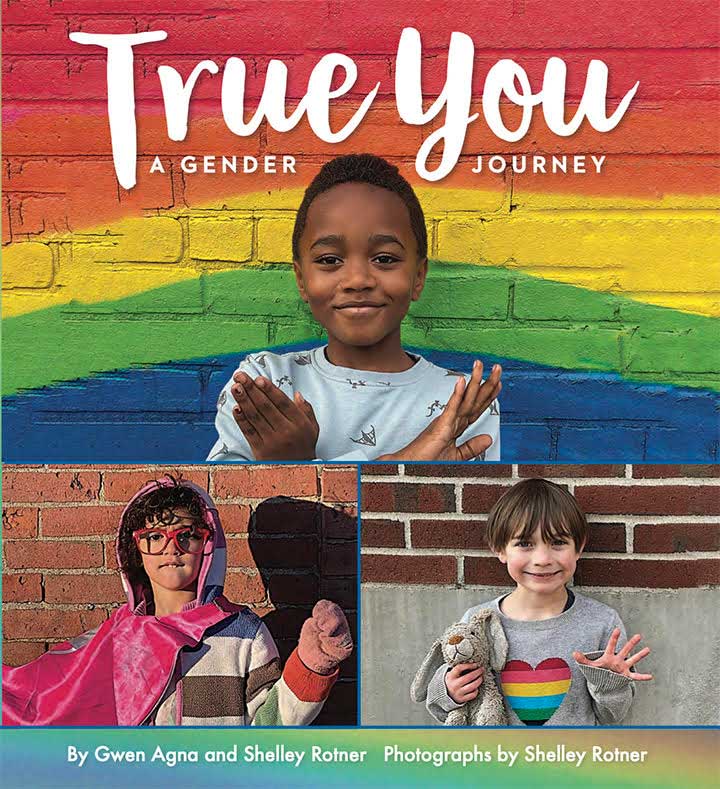 Gwen Agna has been an educator for over 45 years, most recently the principal of the Jackson St. Elementary School in Northampton, MA.  She was trained in early childhood education and strove to promote the principles of child and human development in elementary school classrooms. She did her undergraduate work at Nottingham University College of Education, Nottingham, UK. and has a master’s in education from Antioch New England Graduate School She recently received an honorary doctorate of humane letters from Smith College in Northampton, MA. She was awarded a Fulbright Memorial Teacher scholarship to study in Japan. She was born in Myanmar and lived in Haiti as a child. She has travelled extensively in Asia and Europe. She taught preschool and kindergarten in schools in Ohio, Rhode Island, and Massachusetts. She served as the Northampton Public Schools’ Early Childhood and Civil Rights Coordinator in the late 80’s and 90’s. In this position, she worked to incorporate social justice, anti-bias, and anti-racism in all aspects of classroom practice.

She continued this work as the leader of the Jackson St. School. Recently retired, she is, as an elder, exploring all ways to share her knowledge and experience as well as to keep learning from humans of all ages. She is dedicated to making the world a safe and happy one for all children. She lives in Northampton with her husband, Tom Marantz, has two children, and two grandchildren.