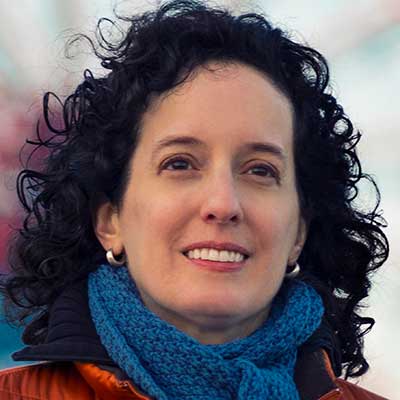 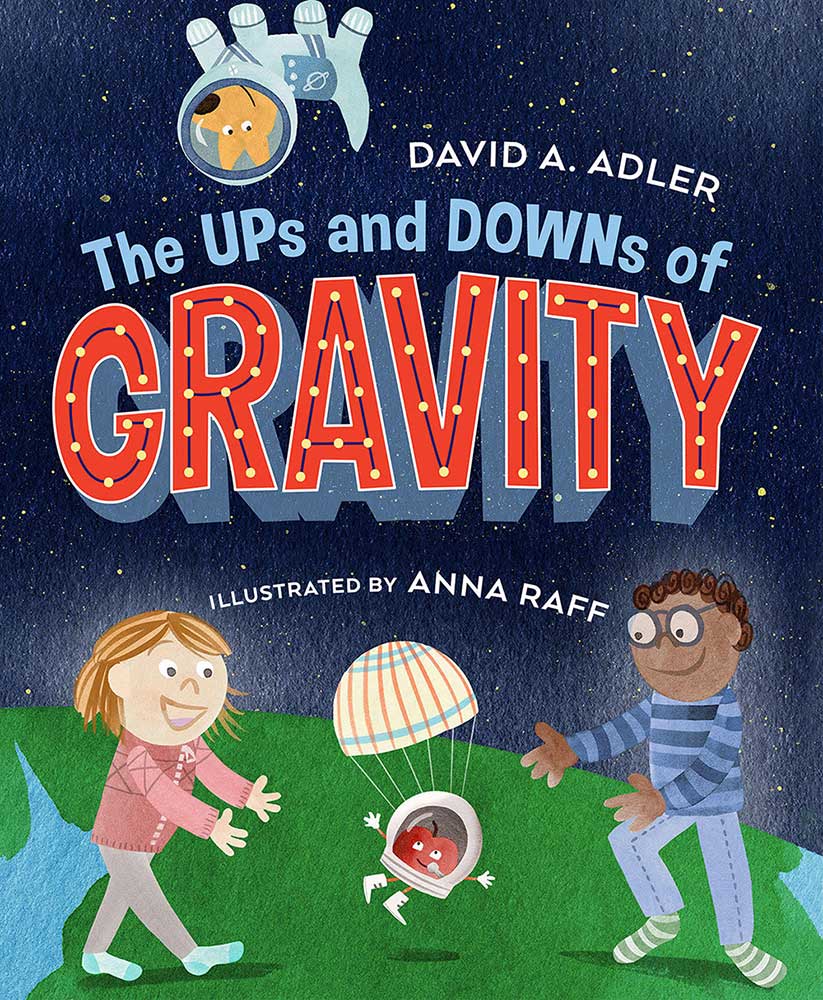 Anna Raff is an award-winning illustrator of several books for children. Before her career as an illustrator, she was a designer at The Metropolitan Museum of Art and several children’s book publishers in New York City. When she is not drawing, she teaches illustration at the School of Visual Arts in New York City, designs websites and book trailers, and recently animated a music video.  www.annaraff.com/

1. When I was a kid, I had a robot factory in my basement.
2. I am an avid birder, and so far I have seen almost 200 different species in New York City.
3. I am left-handed, but throw a frisbee right-handed.